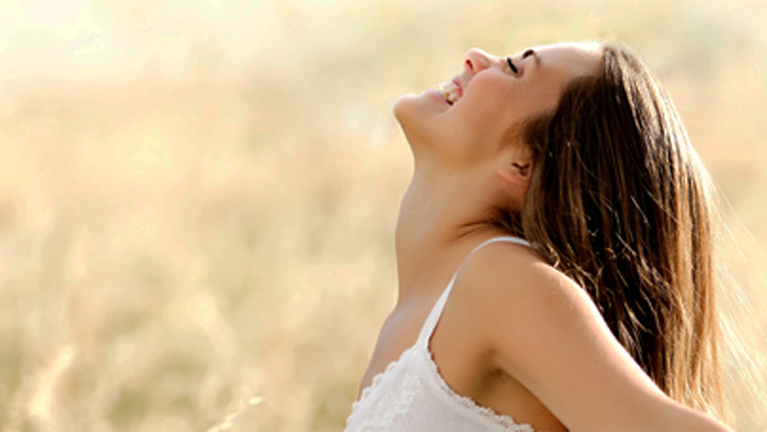 THE IMPACT OF SCREEN TIME ON CHILDREN

Today’s child still has all of these idyllic play options at their fingertips, but there is one competing factor that’s raising concern across the developed world: screen time. From television to computers and hand-held devices, the temptation is everywhere. It’s an easy babysitter, but its effects can be quite far-reaching.

Research is now showing direct links between screen time and obesity, with the South Australian Department of Health stating that “TV viewing may contribute to overweight and obesity through electronic media displacing other activities such as free play and structured physical activity, increased snacking or increased demand for energy-dense foods which are heavily advertised [1].” It also pointed to a study of preschoolers aged 1 – 4 that showed a child’s risk of being overweight increased by 6% for every hour of television watched per day [1].

But the weight concern isn’t the only concern associated with screen time. Poorer sleep, social skills, and cognitive skills are also concerns along with the physiological impacts such as poor posture, injuries to the thumbs, wrists and elbows, and deteriorating eyesight [2]. “Research now indicates that for every hour of television children watch each day, their risk of developing attention-related problems later increases by ten percent. For example, if a child watches three hours of television each day, that child would be thirty percent more likely to develop attention deficit disorder [1].

Additionally, “A 2015 survey of 1,000 British mothers of children aged 2 to 12 found that 85 percent of mums admit to using technology to keep the kids occupied while they get on with other activities. The AO.com survey pointed to children spending on average around 17 hours a week in front of a screen – almost double the 8.8 weekly hours spent playing outside[3].”

Psychologist Dr Aric Sigman remarks that “whether it’s Facebook, the internet or computer games, screen time is no longer merely a cultural issue about how children spend their leisure time, nor is it confined to concern over the educational value or inappropriate content – it’s a medical issue [3].”

Dr Victoria Dunckley, an integrative child psychiatrist, wrote on the matter for Psychology Today and focused on what happens when the child becomes a teen.  The article drew together research on excessive screen time and specifically internet/gaming addiction in teen boys.  In it, she gave a strong directive to parents:

“In short, excessive screen-time appears to impair brain structure and function. Much of the damage occurs in the brain’s frontal lobe, which undergoes massive changes from puberty until the mid-twenties. Frontal lobe development, in turn, largely determines success in every area of life – from a sense of well-being to academic or career success to relationship skills. Use this research to strengthen your own parental position on screen management, and to convince others to do the same [4].”

She is referring to brain scan research findings in screen addiction [4]. Some of the findings include grey matter atrophy, compromised white matter integrity, reduced corticol thickness, impaired cognitive function, cravings and impaired dopamine function.  This has the potential to impact everything from planning and organise to impulse control and social functions. This may sound extreme, but other studies are showing just how anxious a teen can get when separated from their smartphone or electronic devices [5].

So what do we do about all of this? Go slow, say the experts. It takes time to change habits, and it’s important for parents to lead by example [6]. Among the strategies for reduced screen time are [6]:

It’s a problem we’d never have to tackle a generation ago, but technology is here and it’s here to stay. Avoiding screen time altogether might be a difficult or even impossible task given the myriad of tech gadgets that intersect with us throughout the day, but that doesn’t mean that we can’t make some positive steps to protect the young brains in our care. It all starts with information.

[2] Staff Writer (2016), “Switch off the screen,” Healthy Kids (An initiative of NSW Ministry of Health, NSW Department of Education, Office of Sport and the Heart Foundation)   retrieved 1 April 2016

How do chiropractors treat neck pain and headaches?

The cervical spine, or our neck, begins at the base of the skull and consists of seven ...

“Cracking” your own back or neck

A common thing I hear in the clinic is new patients telling me they “crack” their own ...

Tight neck? Stiffness or pain? Try the exercises below!

Upper traps stretch; Drop ear to shoulder and apply gentle pressure until you feel the ...

Prolonged Sitting and Your Health

The negative impact of a sedentary lifestyle has become well known throughout the world. ... 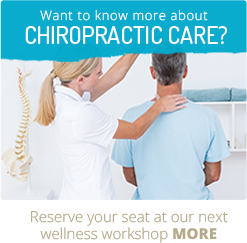